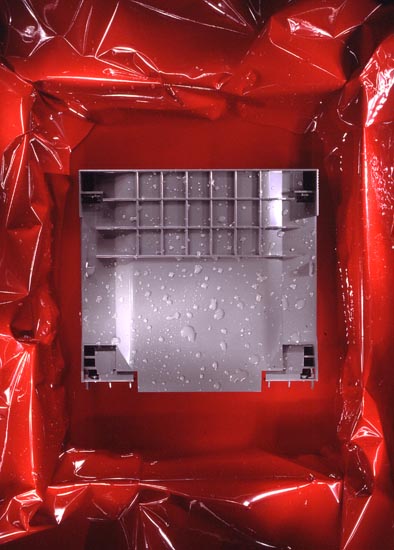 
Light painting is literally "painting with light" and is an almost exact translation of the latin combination of Photo & Graph(y). Cameras must be mounted on a tripod in a blacked-out room with a cable release attached to the shutter release in order to minimise any trace of camera shake.