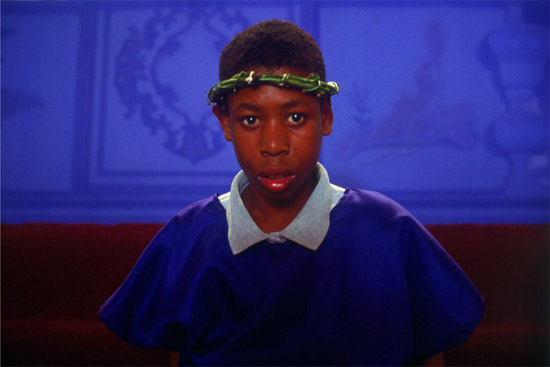 
There's a dividing line between religiosity and fanatism? How the "pilgrimages", a popular phenomenon in Brazil, are transformed into catharsis instruments of a forgotten people?