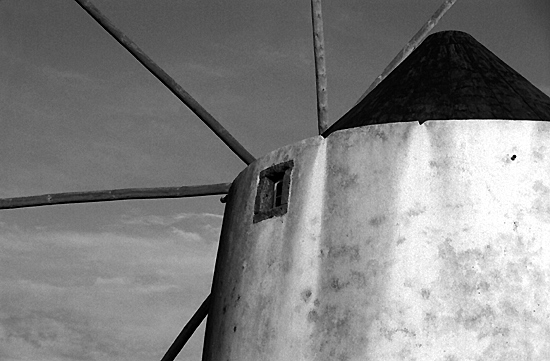 The windmills of Santa Maria, are seven in total, and three of them are still working nowadays. Their construction is dated from the 18th and 19th century. The flour milled in these windmills was used by the miller and was also sell, but through times people abandoned the habit of going to the windmill to buy flour.