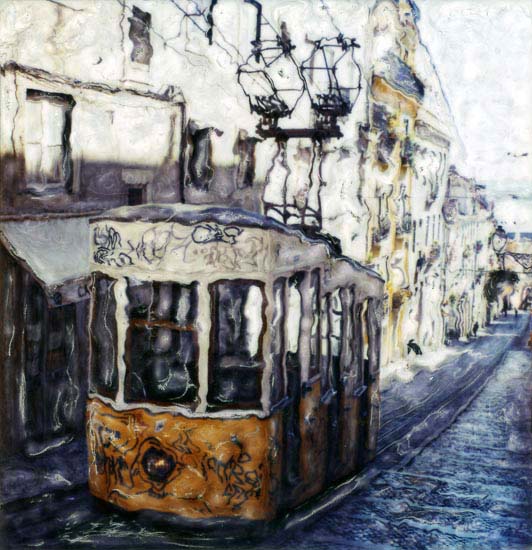 The images I show here are made with Polaroid SX-70 film.
This technique Image Manipulation or Emulsion Manipulation, consists in manipulate the photo minutes after it was taken (usually as soon as the image is fully developed) or 24 hours later, using several tools, to achieve the result I show here.

Tools such as: Ivory needle for fishing nets, Wooden Ceramic Tools, Coarse Sandpaper, and lately I?m using wood toothpicks, to get a softer effect on the emulsion.

All the images show here are manipulated without using any program, such as PhotoShop or Corel Draw, and this technique is only possible on Polaroid SX-70 Film.