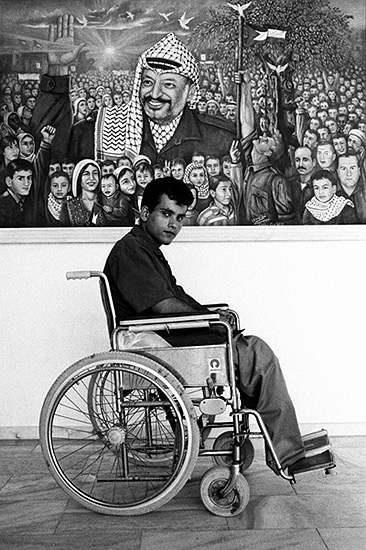 Death-Sentence: The last "Homily of Fire"

I wanted to make a special calling to men in the army...(...)...before an order to kill given by a man the law of God that says; "You shall not kill", must prevail.

No soldier is obliged to obey an order against the law of God. Nobody has to execute an immoral law.

It's time for you to regain the conscience and obey your own conscience instead the order of sin.

We want that the government takes to heart that reforms done with as much blood are no use.